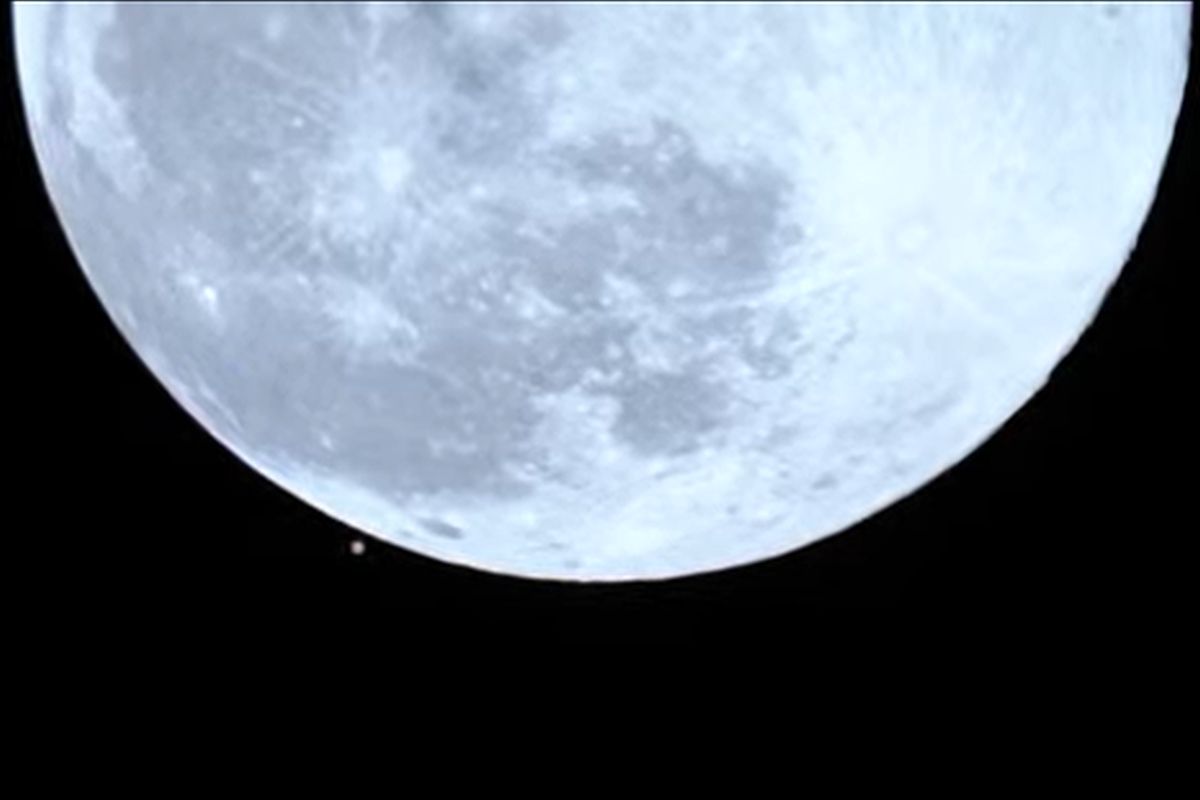 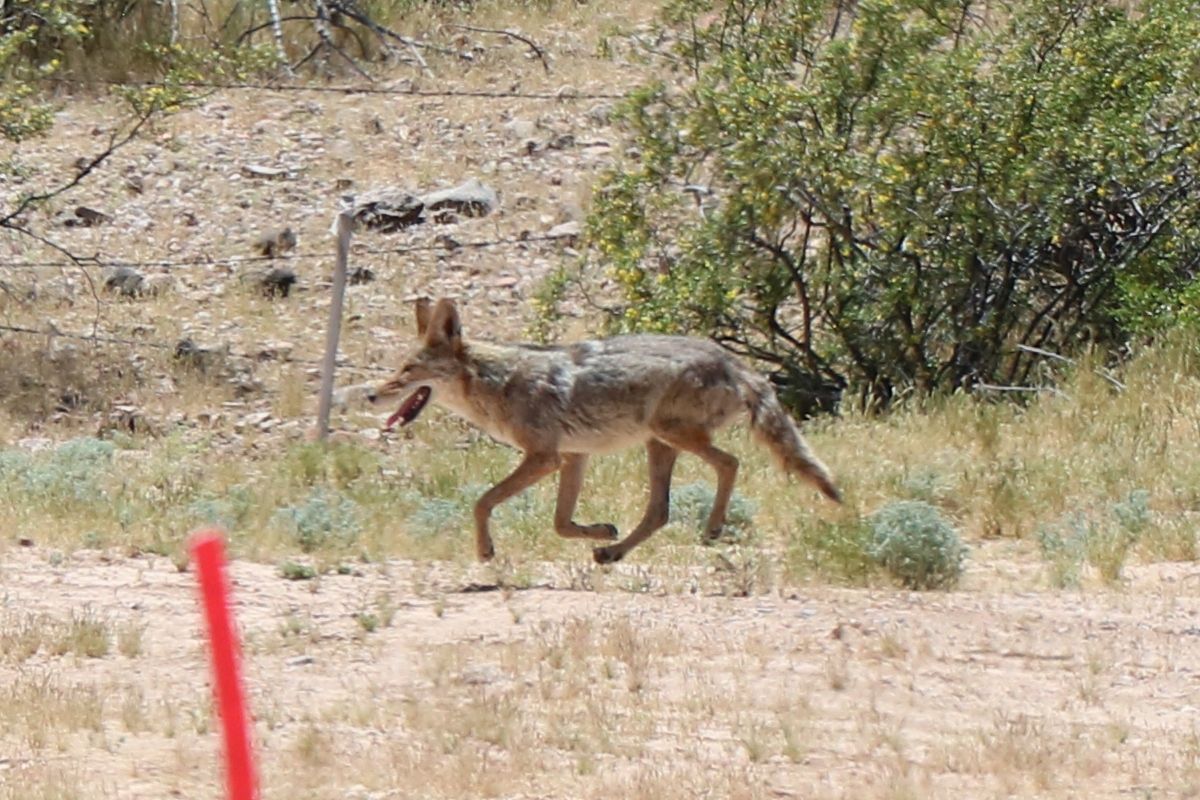 UPDATE — 12/05/2022: Apparently, the individual coyote has moved on since it has not been seen in a week’s time. It could still be out there, but we have not seen it since posting this item. 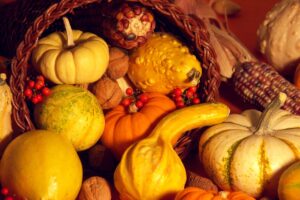 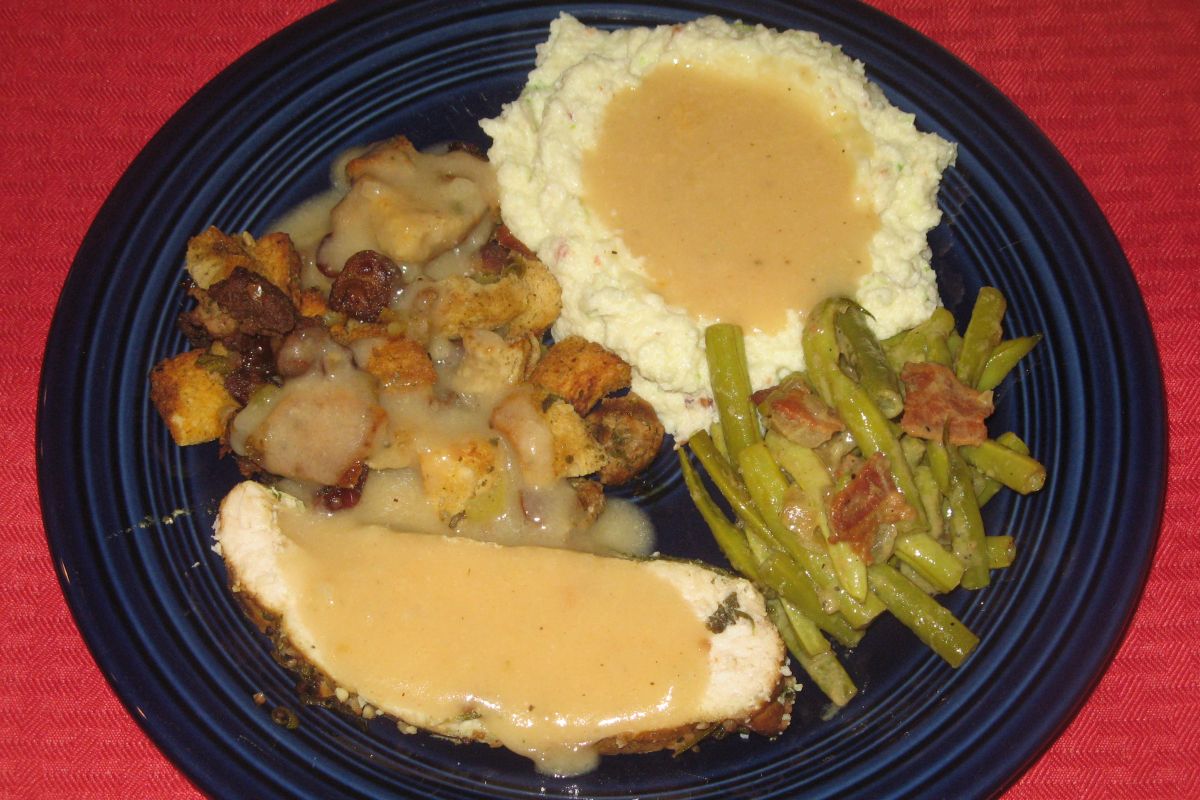 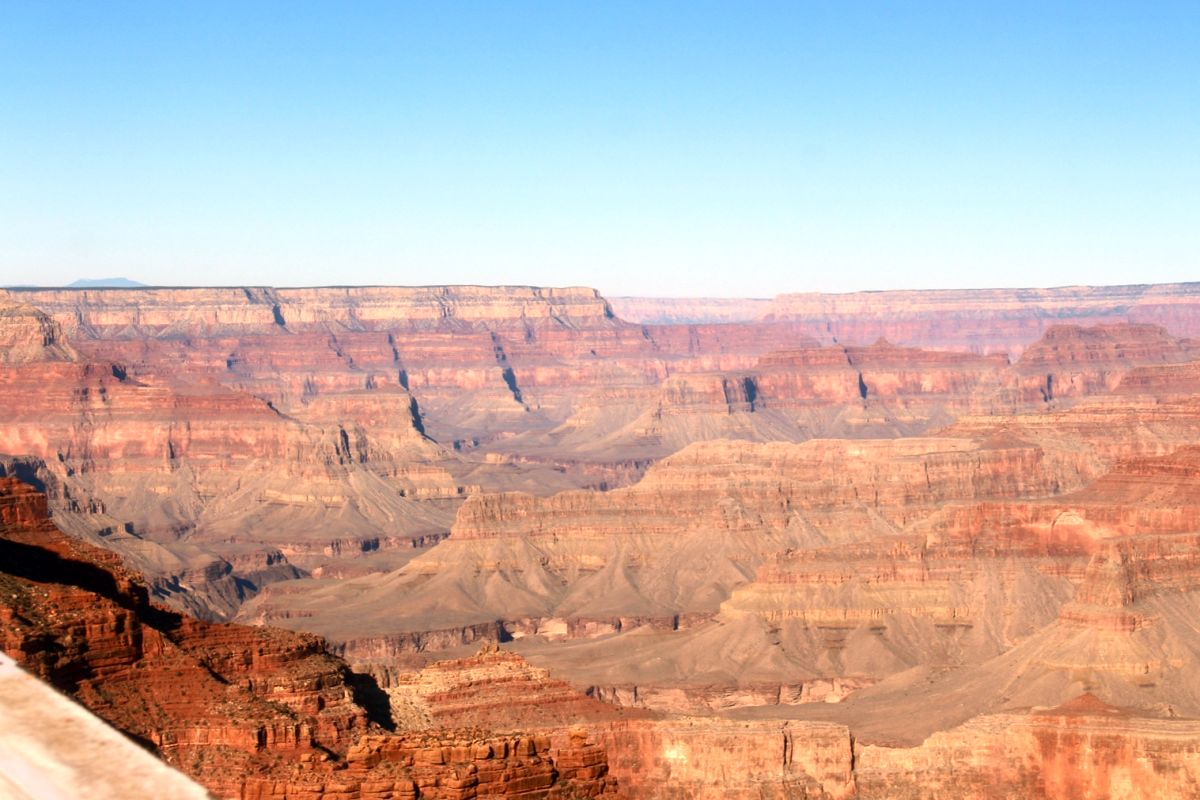 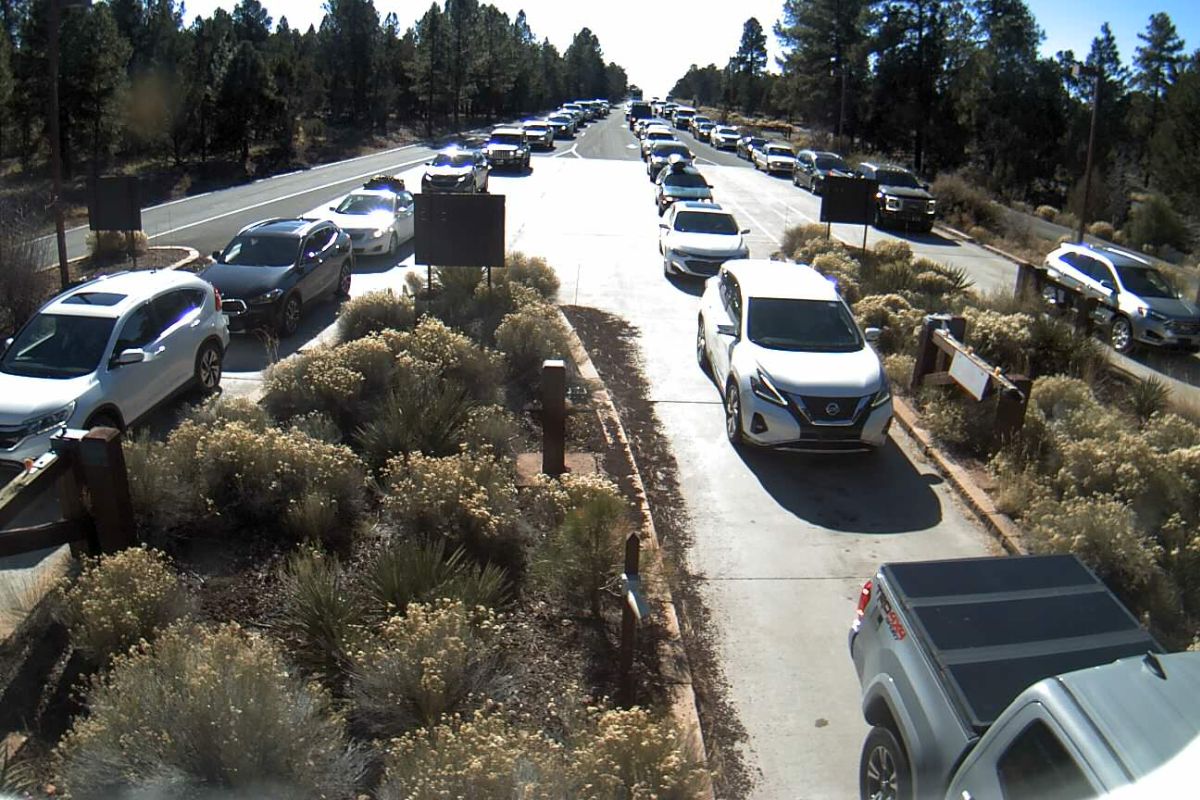 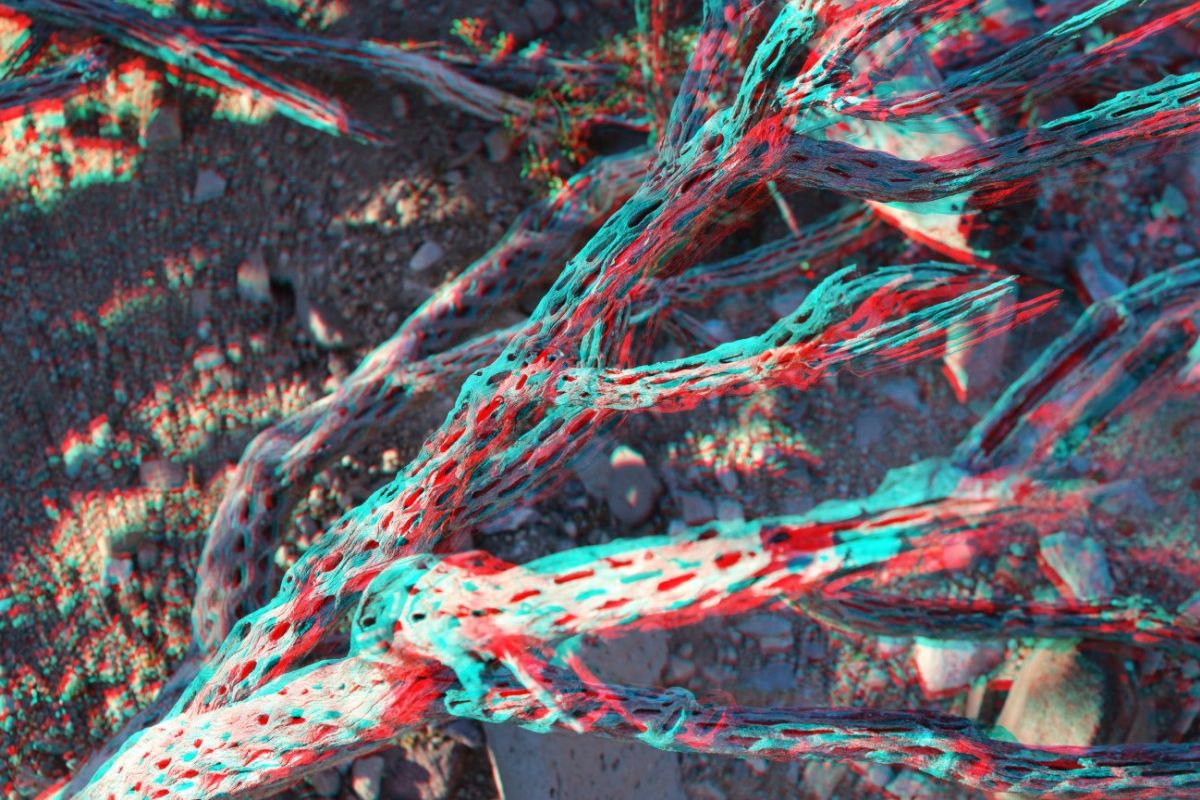 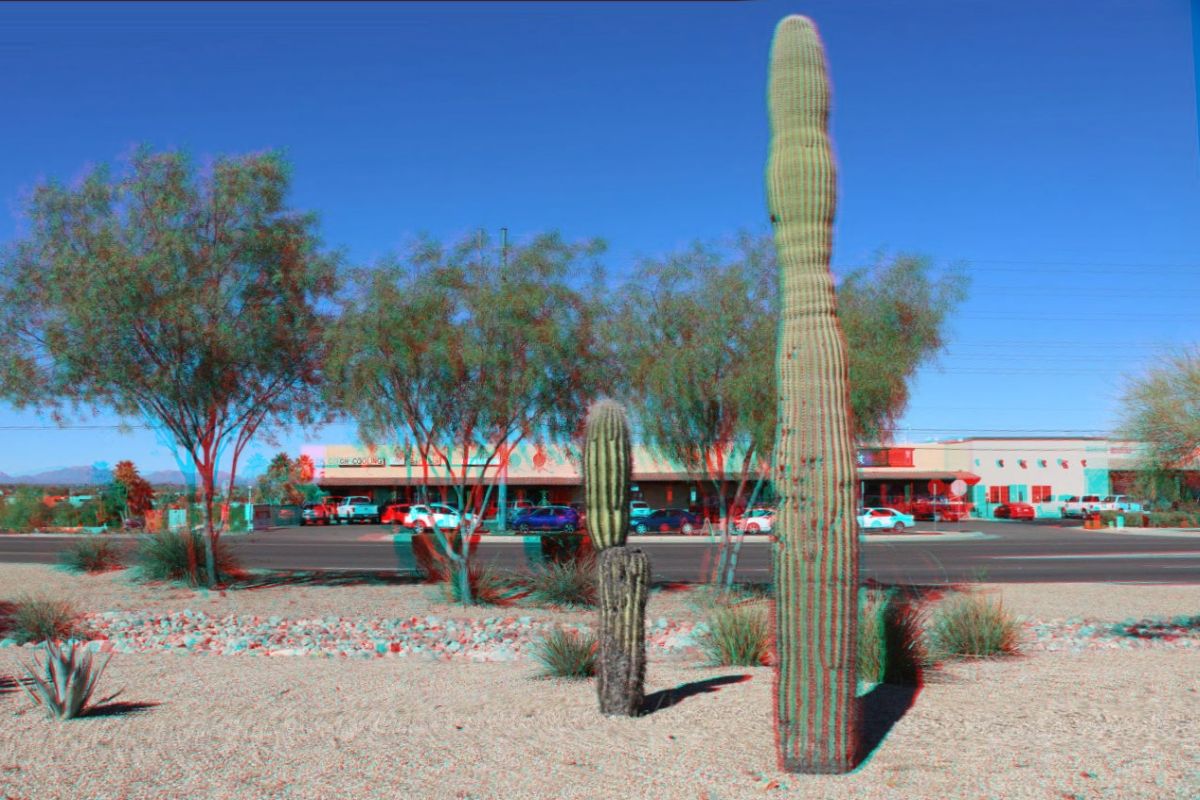