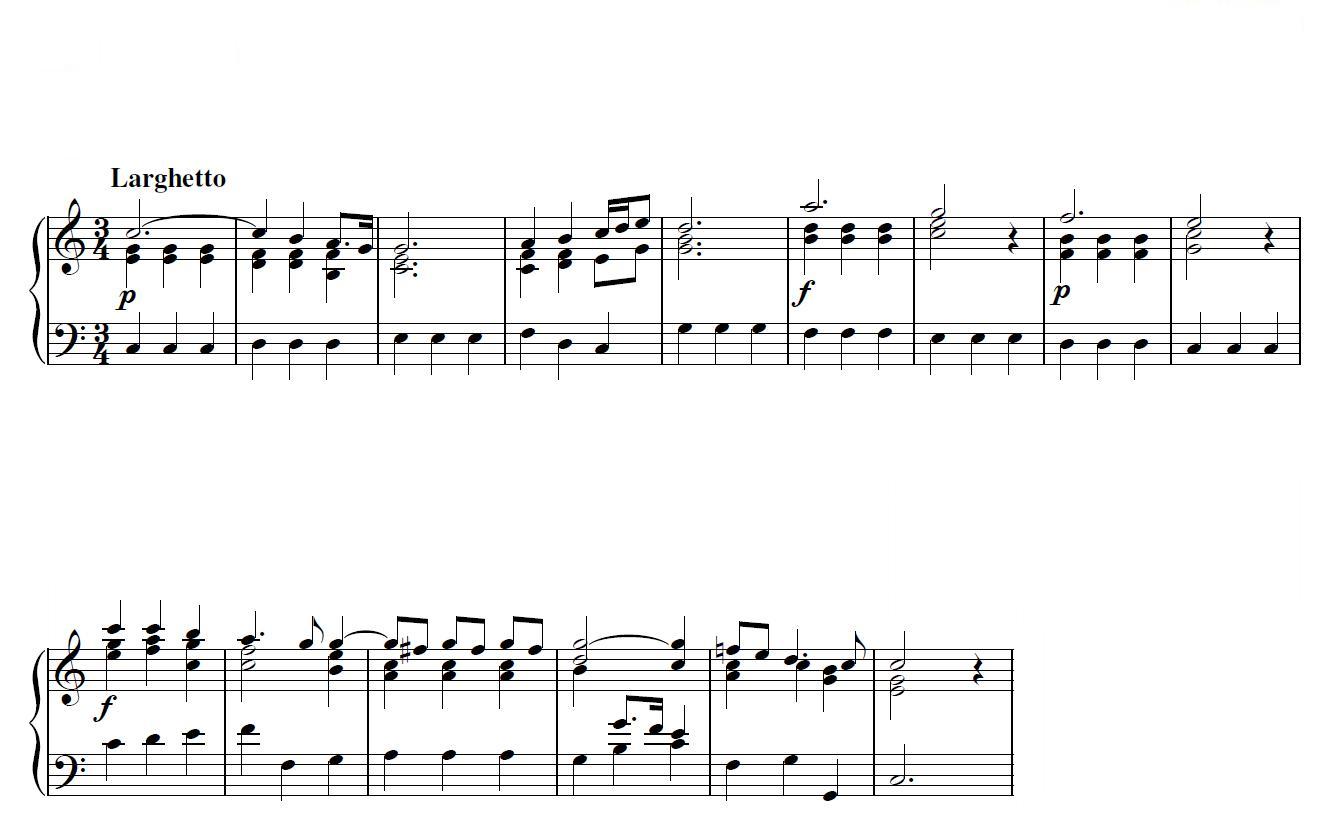 Handel’s Largo, as it is popularly known, is actually a Larghetto tempo, slightly faster than Largo. The opera was designed to be a comedy with Xerxes, a Persian King, falling in love with a Plane Tree. Regardless of the original intent, the interlude above along with the aria Ombra Mai Fu is not only one of the most beautiful compositions in classical music, but has also been adapted with lyrics and performed as “Holy Art Thou” in Christian Churches.