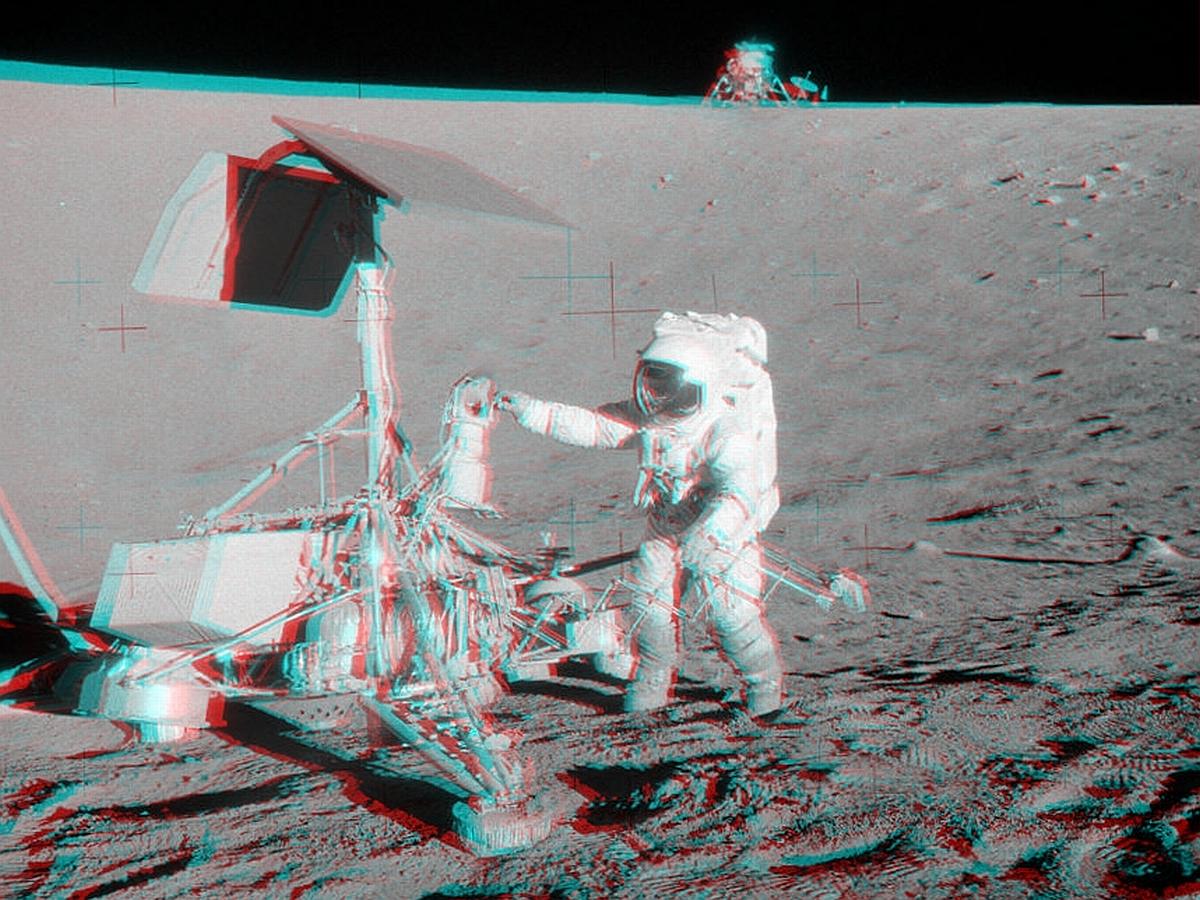 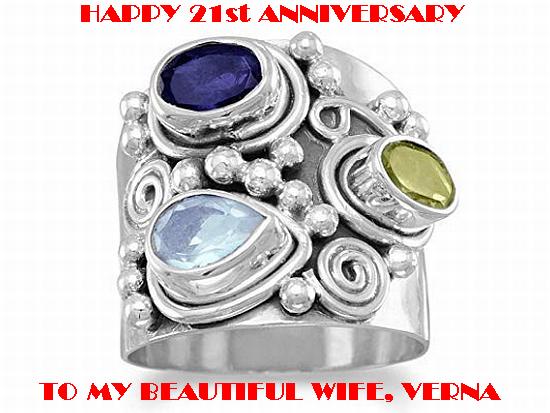 One of these days, the ring depicted in the photo message above will be delivered. In the meantime, we only have a likeness of the actual gift (in addition to the earrings already given) until the package arrives. We inadvertently chose an east-coast Amazon Marketplace affiliate with poor shipping practices. Verna will have the new ring and I will post a photo of her wearing it in a few days. 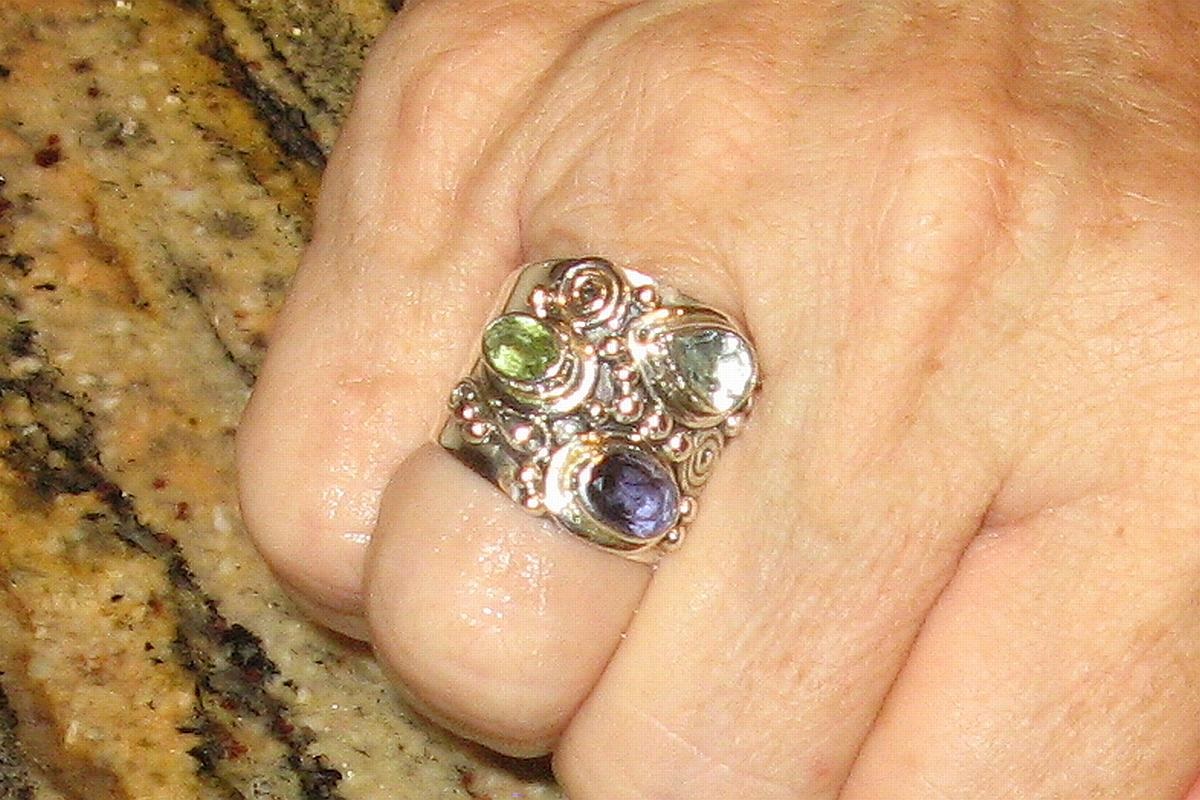 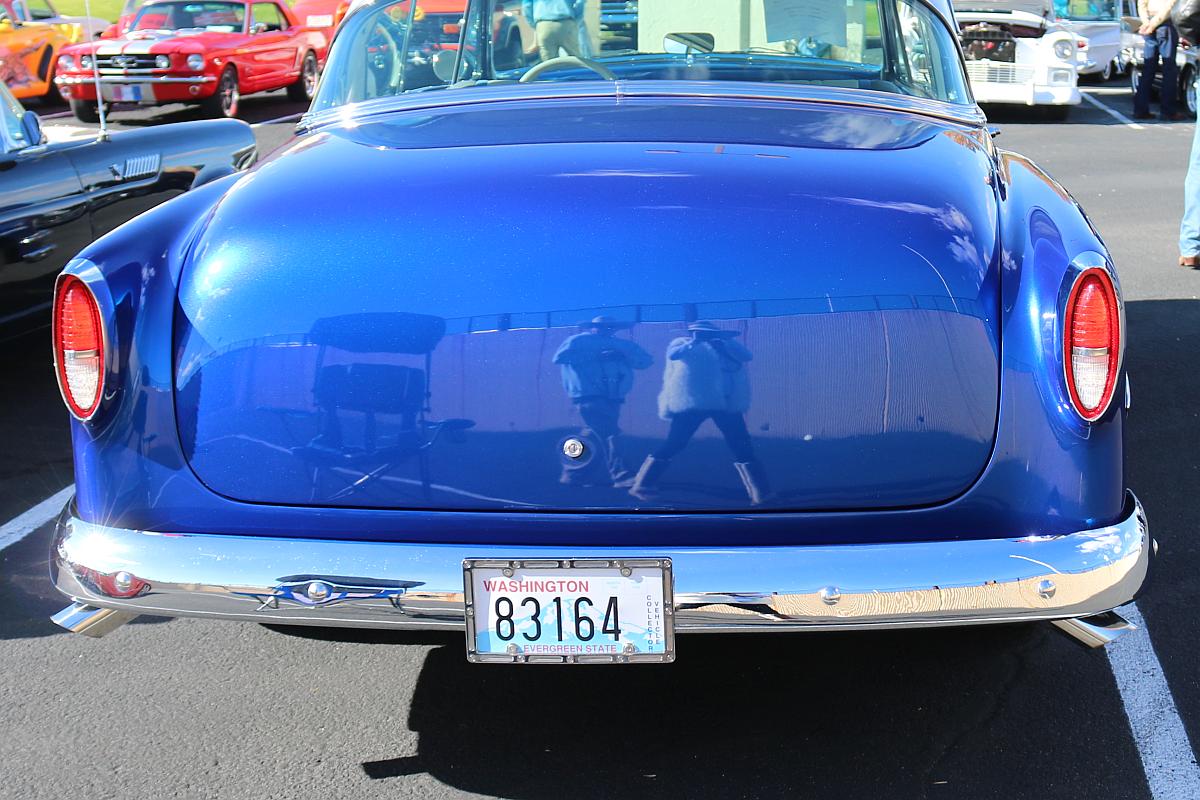 We drove over to the Community Center this morning to attend the Annual Cops Who Care classic car show. We donated a few unwrapped toys for their Christmas Gift program.

Verna took a photo of a very shiny 1954 Chevrolet Bel Air Coupe which turned out to be a self-portrait of ourselves. There were also scores of other vintage and custom cars like those pictured below. Click on any image to enlarge. 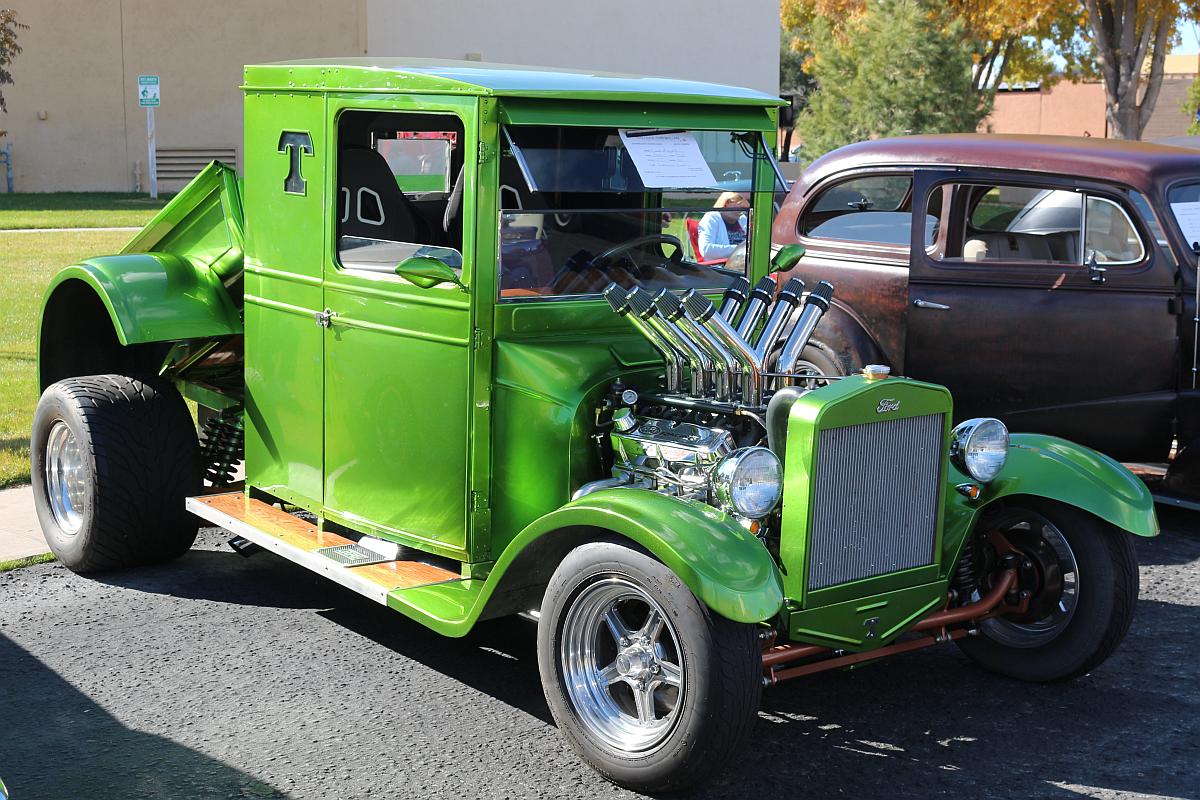 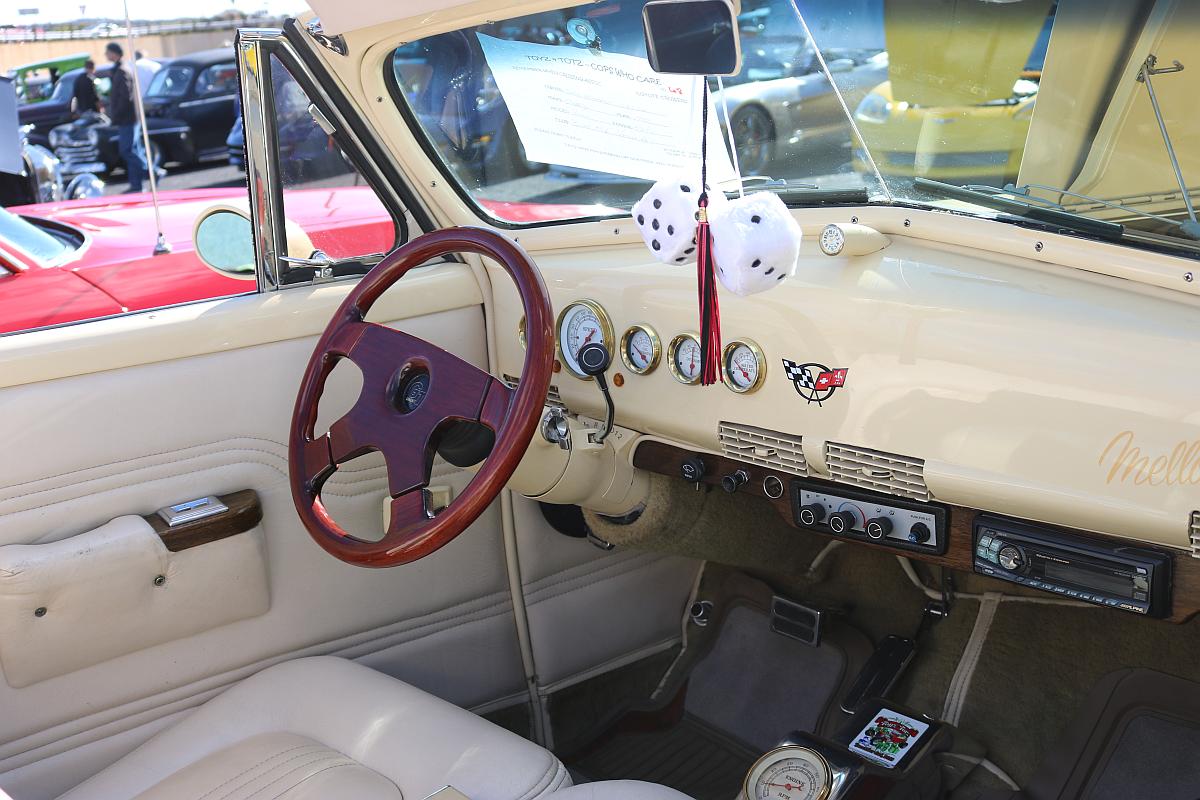 See these and more at CapnBob.us. 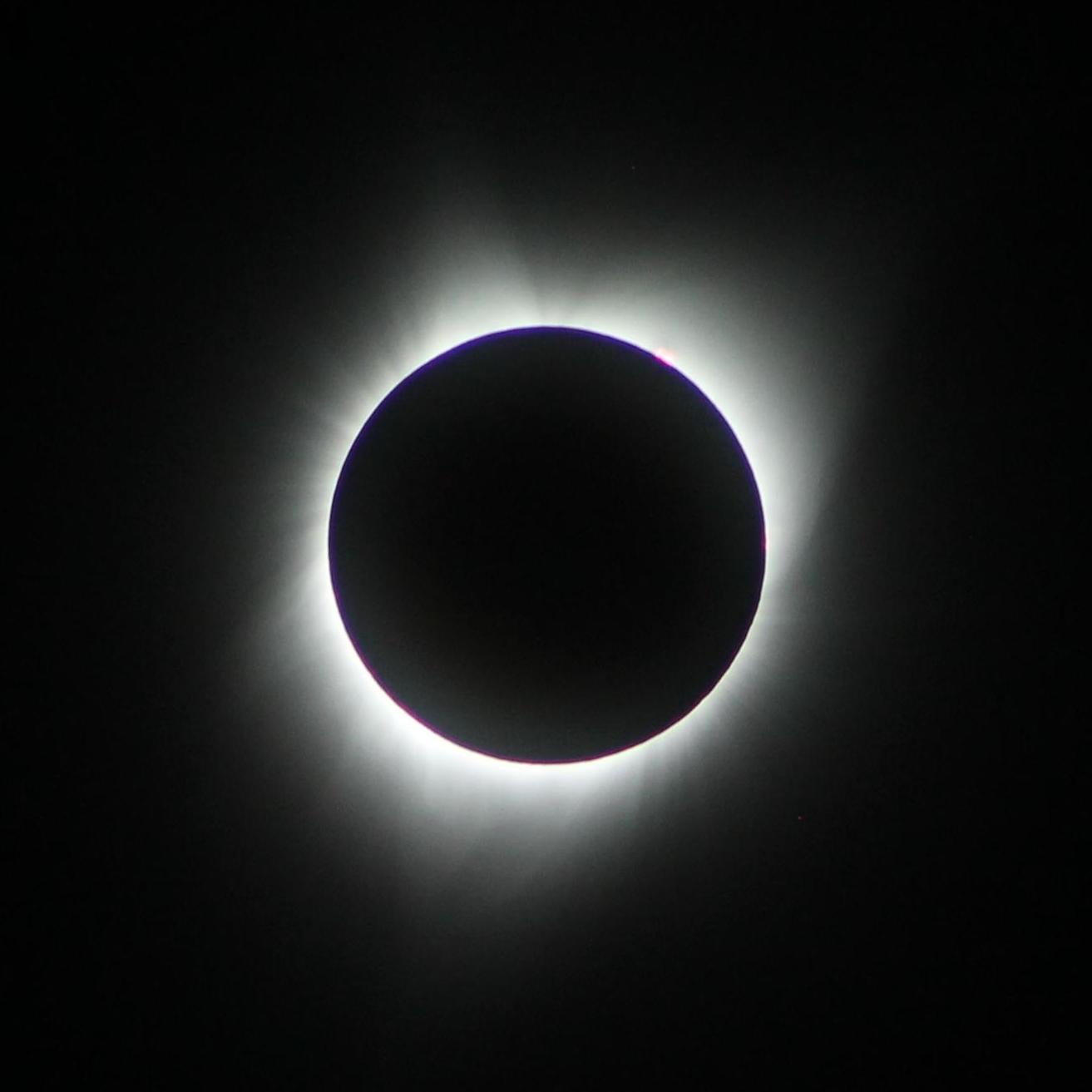 It was a year ago that we were in Casper, Wyoming to witness one of the greatest astronomical events of our lifetimes; the All-American Total Eclipse of the Sun. We were camped in an RV park near the centerline of the eclipse. Totality lasted just over two minutes and it was magnificent.

Verna took this image (and many more) during the totality; this image was taken at about the middle of the Moon’s shadow passing across our location.

When you click on the image to enlarge, you can see a prominence at about two o’clock on the limb of the sun and the planet Mercury at the four o’clock position below and to the right of the disc. We didn’t see those specifics with the naked eye, but inspection of the astrophotography after the fact revealed those details.

August 21, 2018 by Bob Nostalgia Something Shiny 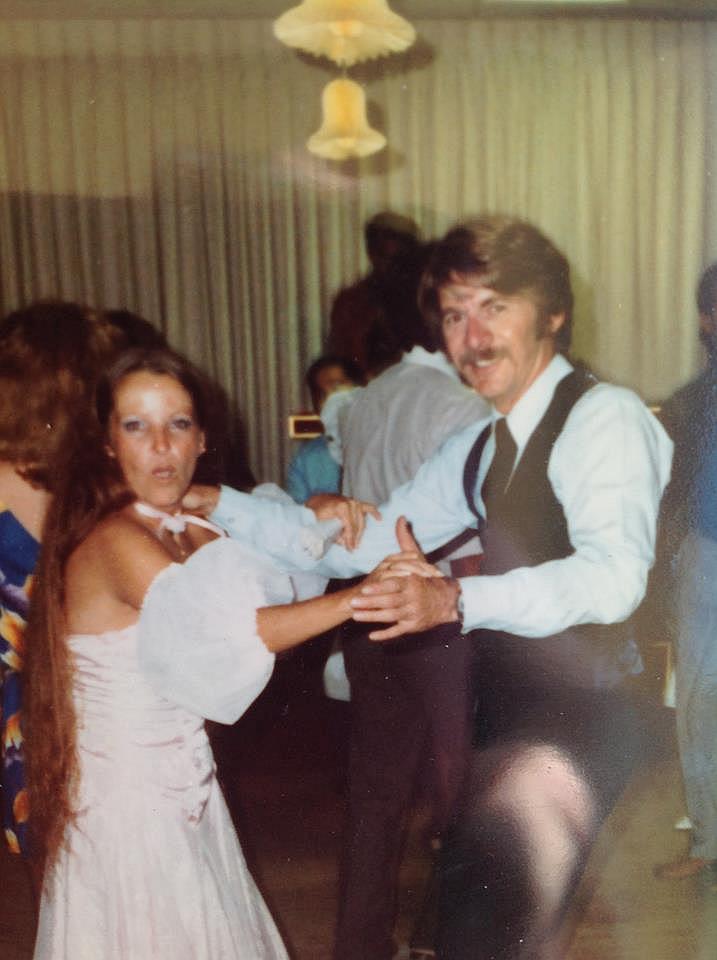 Neither of us are quite sure when this was taken other than to say sometime in the early 1980’s. We recognize the dancing style as being the Texas Two-Step since we were into the country music thing then (and still are today but without the going out to nightclubs thing).

When this was taken, we were in our house gathered with family and friends for some occasion. It might have been a family celebration or of Verna’s sister Carol and husband Rod’s renewal of vows. We’re clearly having fun at whatever occasion this was. 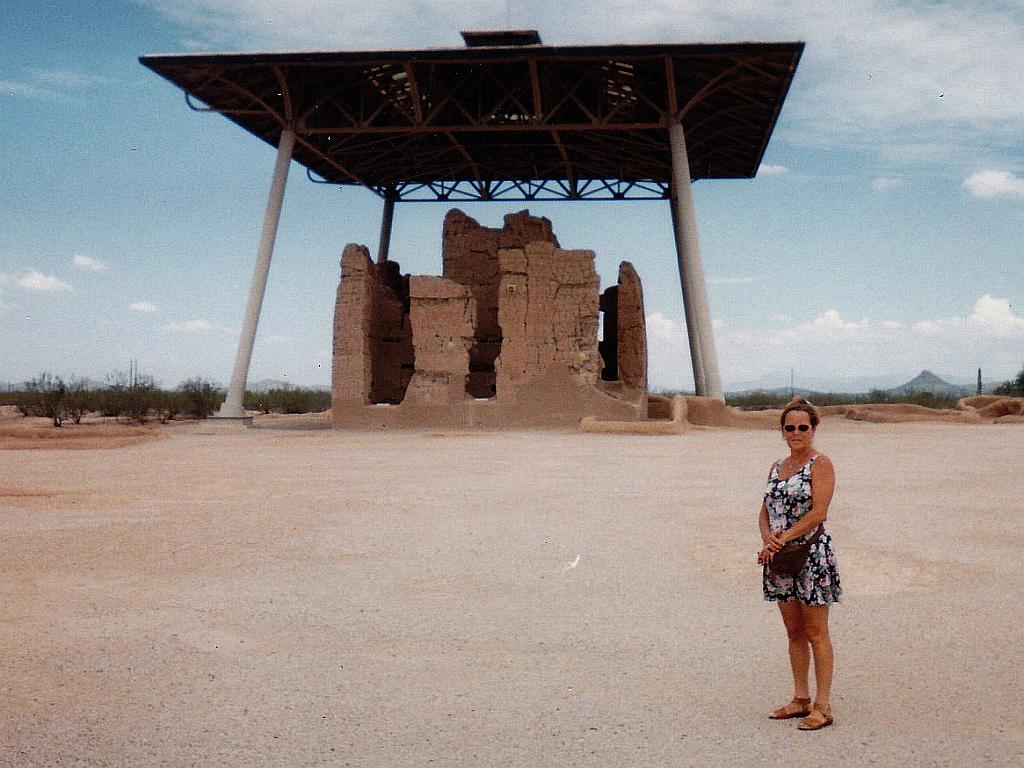 We visited Casa Grande several times before we retired in 2009. This photo of Verna and the ruins was probably taken around summer of 2002.

The national monument consists of the ruins of multiple structures surrounded by a compound wall constructed by the ancient people of the Hohokam period, who farmed the Gila Valley in the early 13th century. Archeologists have discovered evidence that the ancient Sonoran Desert people who built the Casa Grande also developed wide-scale irrigation farming and extensive trade connections which lasted over a thousand years until about 1450 A.D.